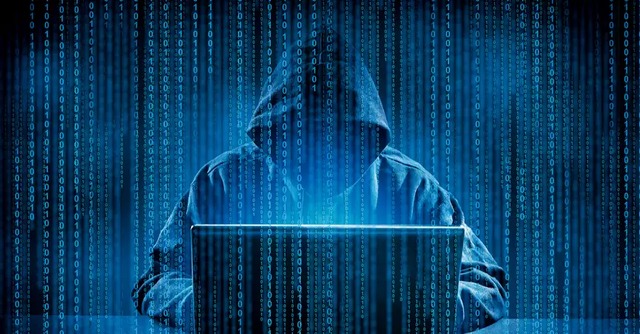 Continued support and refinement of H-SCRIPT.

To verify the license, enter the domain name in the field below.

To check the license

The domain name must be entered without www and without http

Communication with the site administration